BA – a masterclass in corporate apologies? 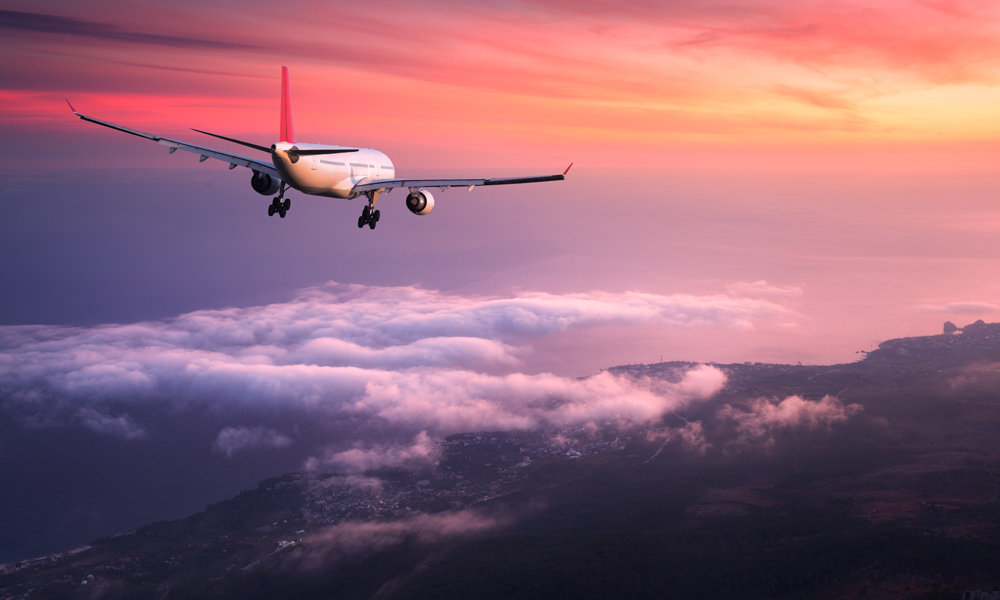 When Alex, Cruz, CEO of British Airways took to the airwaves to admit to a massive data breach, he would undoubtedly have been aware of the fate of the TSB boss Paul Pester, who had resigned earlier in the week.

Mr Pester had drawn the ire of the public and politicians alike not just for the catastrophic IT failings but for his casual insistence that things weren’t that bad really, claiming wrongly that the vast majority of customers could still access their accounts.

In the same way former BP boss Tony Hayward had claimed the oil spill following the explosion at Deepwater Horizon was “relatively tiny” compared with the “very big ocean”.

British Airways, by contrast, clarified up front the scale of the data breach with 380,000 names, addresses and full credit and debit card details being compromised.  The company demonstrated proactivity – attempting to contact all those affected directly. Unusually Mr Cruz offered compensation without being prompted or pushed.

By being open, apologetic and proactive, BA managed to draw away some of the inevitable firestorm. Later some members of the public complained of difficulties getting through to BA staff and experts assessed that the criminals may not have been quite as sophisticated as BA had implied.

Although it may not have been perfect, the BA demonstrated speed, transparency and proactivity – core principles underlying successful crisis media management. The company has had considerable practice after all!