To Note or Not to Note – How Much Prep can you Take to a Radio Interview? 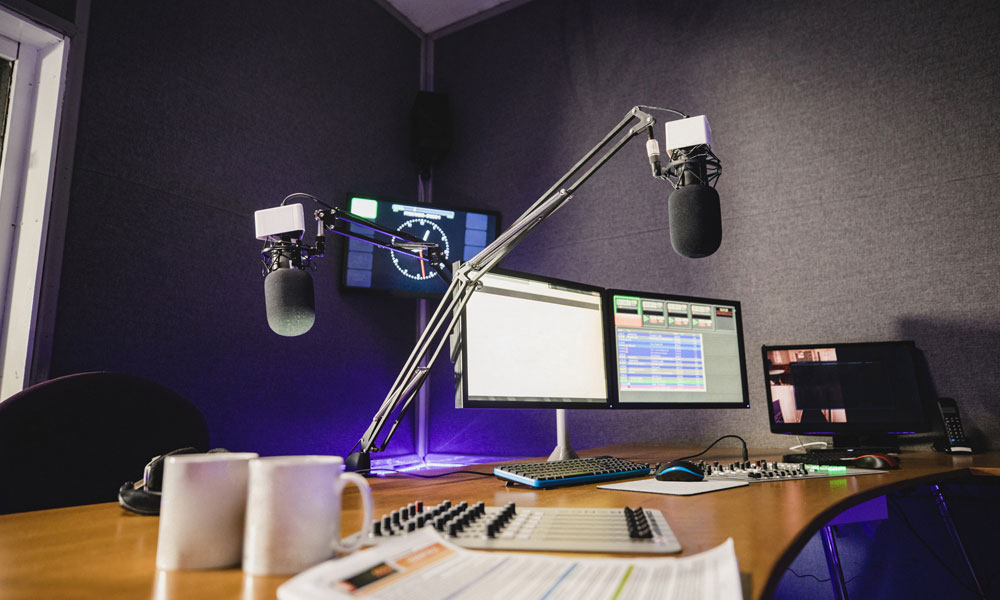 One of the big questions when preparing for a radio interview is just how much prep should you do – and how many notes should you take with you?  A recent example of a politician doing a radio interview surrounded by highlighted notes and clearly reading a script shows the potential downside of doing too much prep.

Clearly sounding like you are reading from a script rather than engaging with the interviewer isn’t the best look!  But where is the sweet spot between under preparing and too much?

These skills are best learnt under the expert eye of the trainers at Hawkeye Media at one of their Media Training Courses, there are however some general rules of thumb, and these are as follows:

Preparation is always a good thing

There’s no doubt that you want to prepare for a radio interview.  As the spokesperson for your company, you will have certain things you want to say, points you want to get across.  Having notes to help prompt you can be a great way to make sure you don’t end up stuck or say the wrong thing.

It can also be helpful to have key facts or figures on notes.  Not everyone remembers stats or percentages, but these can help give credibility to what you are saying.  So, having notes with these things in them can be a very important part of preparing for the interview.

When prep goes too far

The biggest problem with having too many notes is that there’s the automatic instinct to read from them.  And when we read, our voices often betray this, sounding more scripted or rehearsed, even robotic, compared to our normal speech.

Plus, there is always the added risk that you find yourself in a situation like the politician – someone is taking photos of the interview.  Being surrounded by highlighted notes and clearly reading from it can work against the aim of the interview.

It is common to create videos or social media posts of people being interviewed.  In these, you want to be making eye contact with the interviewer as much as possible, not be reading from your notes.  People seeing such shots may be less inclined to have confidence in the spokesperson and what they are saying.

How to balance prep and sounding natural

You do need to prep for an interview of any kind and having some notes along is a good thing.  But it is also important that a spokesperson can put the messages into their own words while still following corporate guidelines.

By doing this, you will sound natural and what you say will be more fluent.  You will also feel more confident in what you are saying because they are your words, not someone else’s.  You are less likely to stumble over unfamiliar words than you would when you are articulating something in your own way.

Ideally, you should try and aim for at least 40+ rehearsals before the interview.  Know the core messages and spot those potentially tough or challenging questions.  Have some basic notes to help with tricky stats or facts and only refer to them at a glance, not to read from comprehensively during the interview.

To book a training course to ensure you know how to handle the media in any situation contact the Hawkeye Media Training team today.