A Tale of Two Sorries 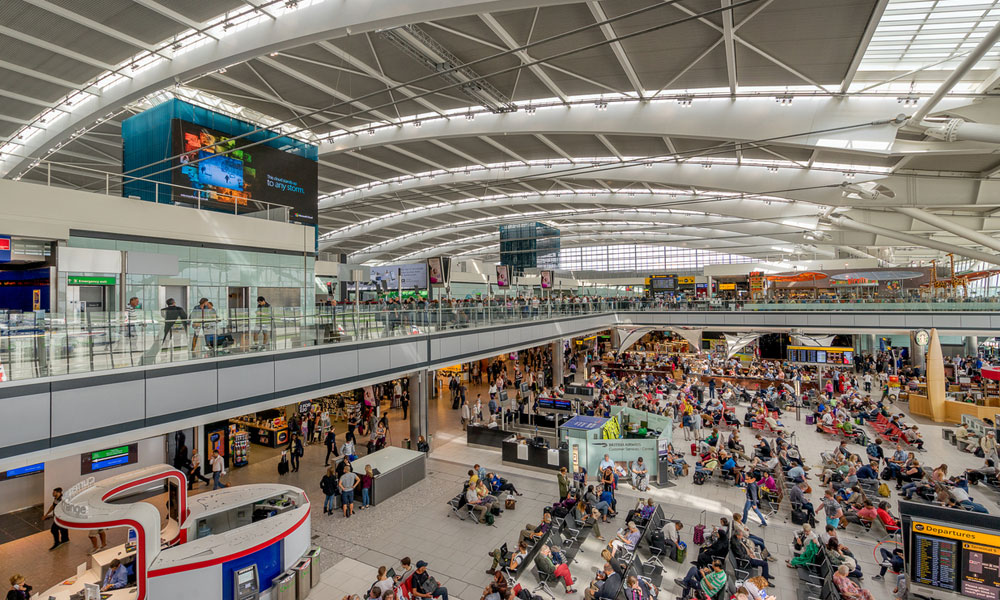 Here’s a rare thing – the BBC’s security correspondent Frank Gardner praising Heathrow airport for their swift actions in response to his complaint about delays in unloading wheelchairs.

Heathrow airport, he said on the Today programme “reacted commendably swiftly” in changing their policies to allow wheelchairs to be taken to the door of the plane.

Indeed the whole “Wheelchair-gate” response is mostly a textbook in successful complaint handling.

At the time Heathrow apologised unreservedly after Gardner was stuck on a plane for nearly two hours before his wheelchair was recovered after it was wrongly tagged. The only issue was their original statement in which the airport said that it “apologised unreservedly if” the service Gardner received fell short. The word “if’ was ill-judged.

The chief executive then spent an hour with Gardner at Heathrow as the journalist explained the problems disabled passengers face at airports. Gardner tweeted to say these included hi-lifts failing to turn up and wheelchairs getting taken off into the terminal.

“Sorry” is hard to say at the best of times and especially when picked over by committees of in-house executives and corporate lawyers.

Yet a real genuine and heartfelt sorry is required and as soon as possible in the wake of a serious incident.

It was simply not good enough that 5 days went past before Mark Zuckerberg finally spoke out about the Cambridge Analytica revelations.

In a statement of nearly 1,000 words posted on Facebook, he explained how he considered he had fixed the problems of the unauthorised date leak. Those 1,000 words did not include an apology.

It was only later on a rather soft CNN interview that he uttered the S-word “This was a major breach of trust, and I’m really sorry that this happened.”

“Sorry that this happened” is not the same as a fulsome apology to each and every Facebook user for a breach of trust.

Although it’s not necessary to have the blubbering apology of fallen Australian cricketer – it is desirable that the mea culpa is uttered in a heartfelt way. In Zuckerberg’s case it was not.

The viewer is left feeling he is really, really sorry he was caught out.